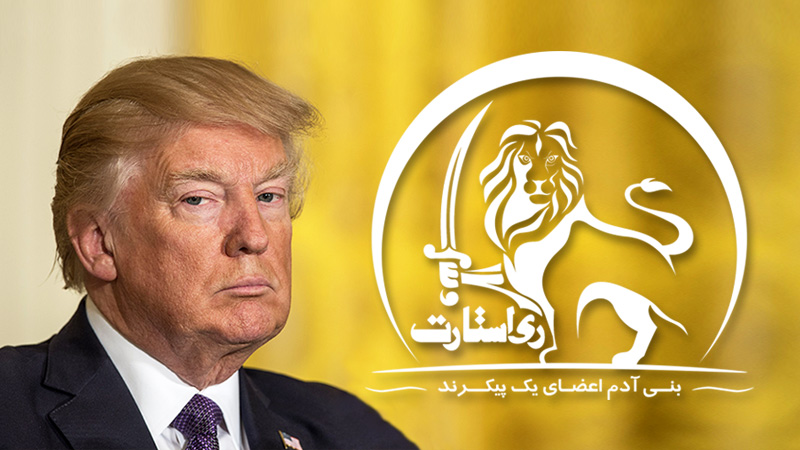 As the Islamic Republic weakens, the people of Iran stand to claim their birthright

Weeks before the Trump administration’s embargo takes effect against the Islamic Republic of Iran, President Trump signals his support for the Iranian people.

Meanwhile, the mainstream media continues to ignore the people of Iran, so it is up to Infowars to tell their story

Here, we tell you the plight of the Iranian people.

We tell the story of how an exiled Iranian TV celebrity mobilized the youth of his nation to stand up against tyranny and demand freedom.

This is the story of RESTART.

Proposed Laws for the Cyrus Empire of Persia