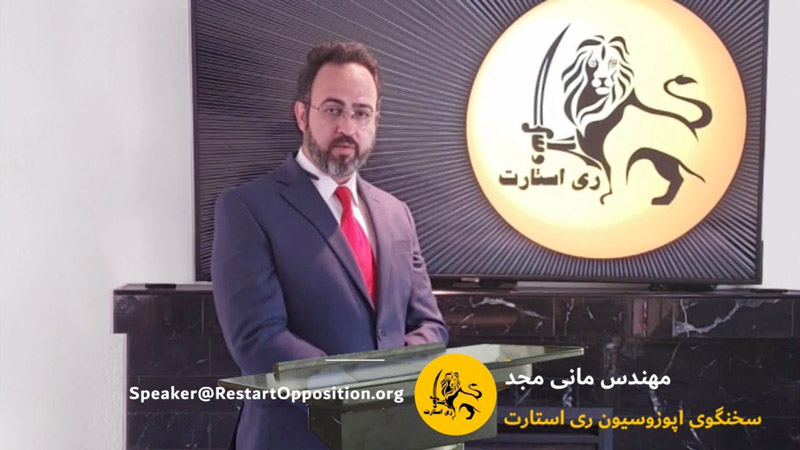 RESTART Opposition strongly condemns the Taliban’s attack on Afghanistan’s cities.
It also Emphasizes that England, China, Iranian regime, Russia, and American Democrats, especially Joe Biden, must be held accountable for the massacre of every single Afghan man and woman.
These countries are trying to replace the Taliban with ISIS, who are eliminated by President Trump.

Maybe it’s time for the people of Afghanistan and other Persian speakers to listen to the programs of RESTART Leader, including “RESTART” and “Good Night Iran”.