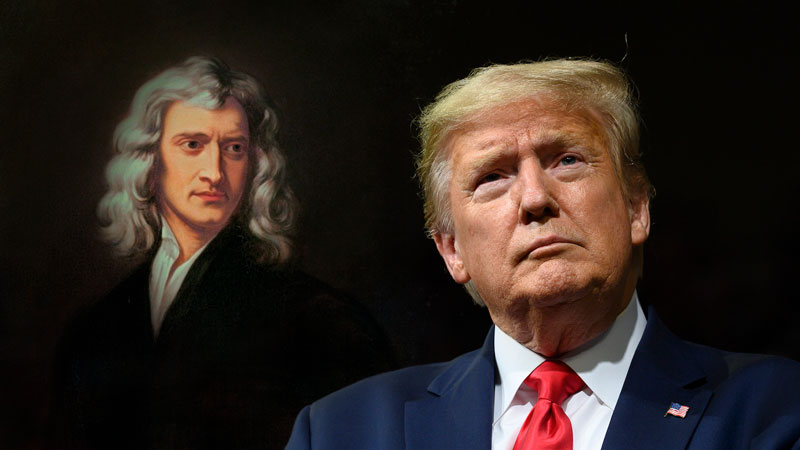 Donald Trump proved that America and the people of America had never been FIRST for the politicians!

Trump discovered and proved facts, as much as Newton did in his entire life, in the past four years!

The Democrats say gravity exists whenever allowed by China!

President Trump demands two things:
To give $2000 to each American who is in need.
End Section 230 so people could hear the real news.

Why do all the Democrats and some Republicans disagree?

The answer is in that $150bn gift Obama gave to the terrorist regime of Iran.