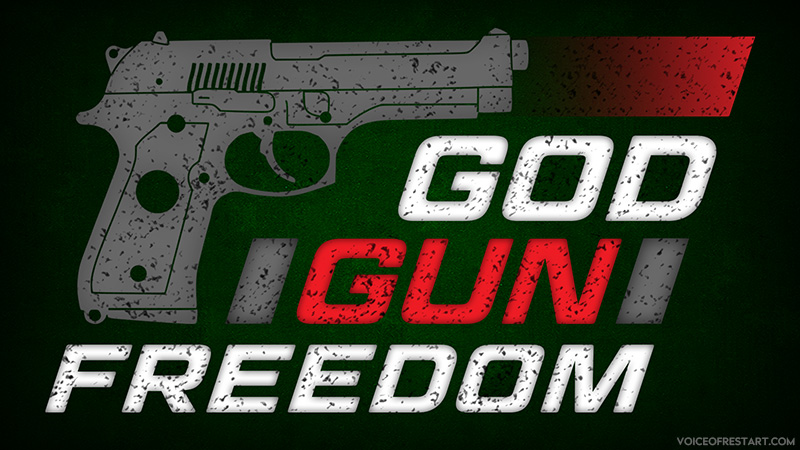 The constitution of a country without the right to bear arms is like a human being without the spirit!

When the weapon is seized, the constitution will be seized too.

Listen up people of the world!
The future of my land ‘Persia’ will be guaranteed with the arms in my people’s hands.

The RESTART Movement will add 24 important laws to the country’s constitution; as a result, Iran will no longer be a dictatorship and no more coups. And the first law is the right to bear arms.

Not having the right to bear arms will generate dictatorship!
Adopting this law is to protect people against the government.
To avoid the concentration of power and dictatorship in the Cyrus Empire (Aristocracy) carrying weapons will be allowed in several cities, and the people will have the right to own weapons to defend themselves!
The suppression of the protests in Iran once again proved the legitimacy of Cyrus the Great Laws (RESTART opposition) and the fact that the wise people of Iran deserve to have the right to bear arms.

The oppositions should be careful not to put people’s lives in danger and tell the Iranian people the truth:
The only way to salvation is the Cyrus Empire;
And it is only the RESTART opposition that supports this law.

RESTART has not allied with any opposition or group so far, but the RESTART opposition umbrella is vast enough for everyone to join.
Any group that adheres to the basic laws of the Cyrus Empire can have a responsibility in the political future of Iran, provided that this person has not stolen from his people or has not killed anybody in the previous government.
The right to bear arms is one of the main laws of the Cyrus Empire, and in the future government, any party that opposes it will be ousted.

The union between wolves and sheep makes no sense!
As Molana (Rumi) says beautifully:
Wolves and dogs live separate lives
It’s the lions of God whose lives are dependant on each other
(lions: people who fight for a Godly reason, like their homeland, or to save people on earth)

The way to save Iran in the past, present and future was, is, and will be having the right to bear arms!
This right will prevent dictatorship.
And it is only the 24 new laws written by the leader of the RESTART opposition that can save Iran.

The only way to save people from Globalism and Radicalism
is the right to bear arms and the empowerment of real Patriots in every country.