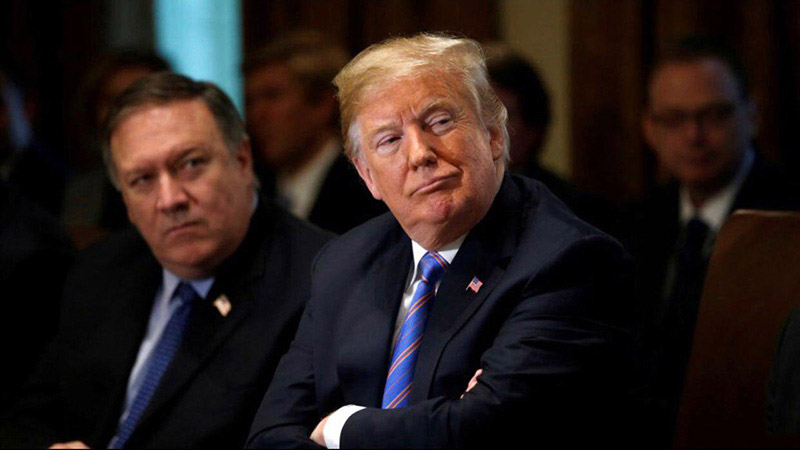 THE GREATEST 22 VERSUS THE ENTIRE WORLD!

President Trump could confront the world by selecting his team of 22;
He defeated the Globalists and empowered real populists and Patriots, fighted with 1000s of Globalist and Radical Islamist media and thwarted the plots planned by corrupt politicians.

He voided the nuclear deal that Obamas, the British, Russians, Germans, and the French were defending and would have liked the Islamic Republic regime to remain and did all they could to save this notorious regime.