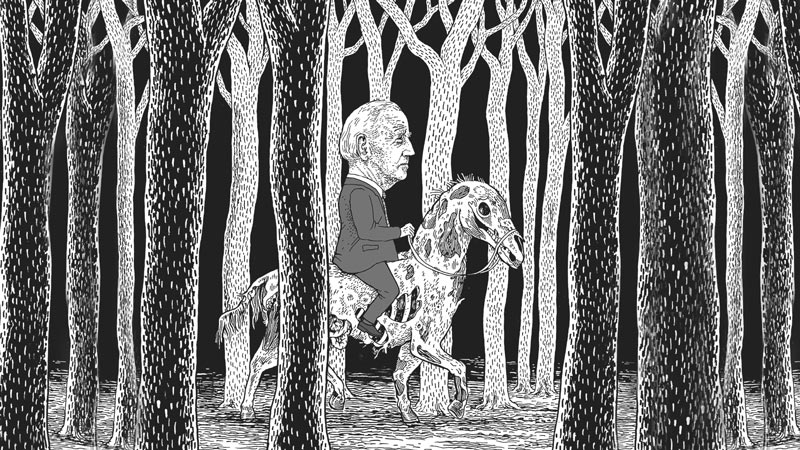 A vote for Sleepy Joe Biden is a vote to give control of government over to Globalists, Communists, Socialists, and Wealthy Liberal Hypocrites who want to silence, censor, cancel, and punish you. Get out and VOTE MAGA tomorrow!

According to this tweet from President Trump, RESTART Leader Published a message:

Whatever was to be said, he said!

All those who vote for Biden should know this:
Americans might forgive you for the mistake you are making;
but,
you will definitely not forgive yourself for that.

Biden is a supporter of terrorists, communists and socialists, everybody knows that;
even Biden himself!