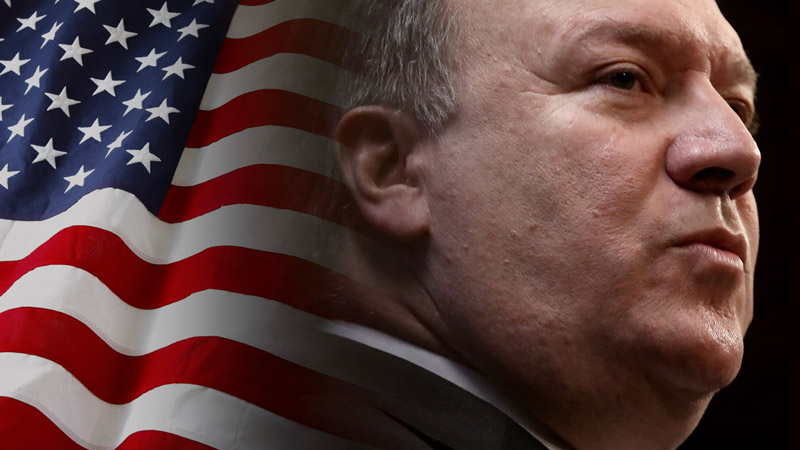 In addition to continuing the @UN arms embargo, the UN sanctions we are restoring on Iran will also re-impose accountability for other forms of Iranian malign activity that the authors of the nuclear deal foolishly downplayed. pic.twitter.com/VV9Rhkol40

RESTART Leader’s message about this tweet from U.S. Secretary of State:

Secretary Pompeo;
It does not matter if some Iranians or Americans, or many people in the world do not understand you!
The important thing is that you are trying your best to make the world understand Iran’s regime is a terrorist organization.

Thank you for all your efforts and perseverance!