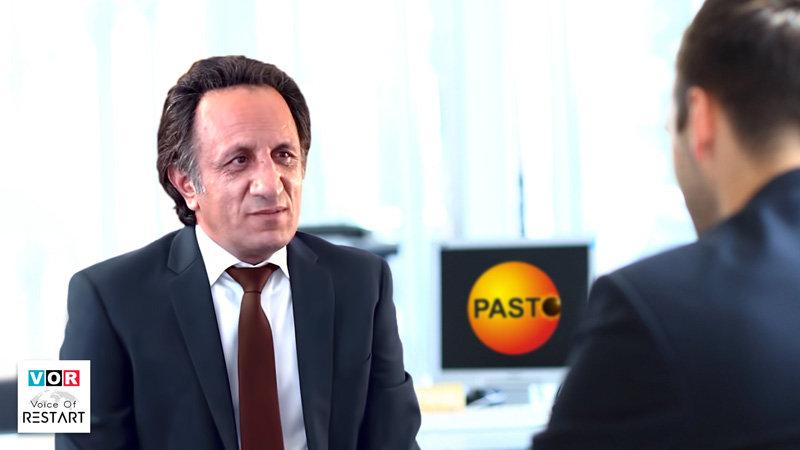 During recent years, Iran was involved in different events and crises.
The RESTART leader has tried to make his fans and people aware of his insights as much as he could among these years.
There have been too many questions for people due to this situation.

Regarding this, Pasto News Media announced that all could send their questions to the following phone number related to Iran’s situation, and RESTART’S leader will answer them.
+1 (202)746-1210
All questions will be published publicly.

As Pasto News announced, they have received thousands of questions, which would be answered by Seyed Mohammad Hosseini in different sections and would be prepared.

Following are some questions that have been received so far:

Following questions have been answered at the first episode of this challenging and disclosive interview:

1. Why did you not support Reza Pahlavi and MEK recall regarding the protesters in Iran in November 2019?

2. In addition to the Iranian Regime, some politicians like Masoud Behnoud claim that President Trump has chosen the RESTART opposition as the alternative.
Have you ever had any meetings with President Trump?
Why do you strongly support President Donald Trump?