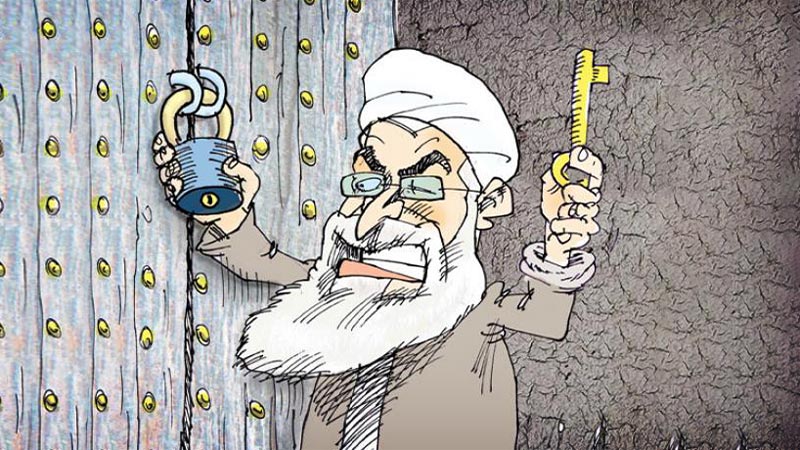 Thanks for blocking me, Mr Joe Biden’s friend.

Soon, Joe Biden, Barack Obama, Kamala Harris and Hillary Clinton have to block me too!

If you ever wonder why Joe Biden and Hillary Clinton do not block us like the ambassador of China and Iran’s president, that is because…

Twitter, at the behest of the Democrats, is closely watching us to censor and suspend us on the spot!

During my university years, I was famous for telling my opponent in how many moves his king would be checkmated when playing chess.