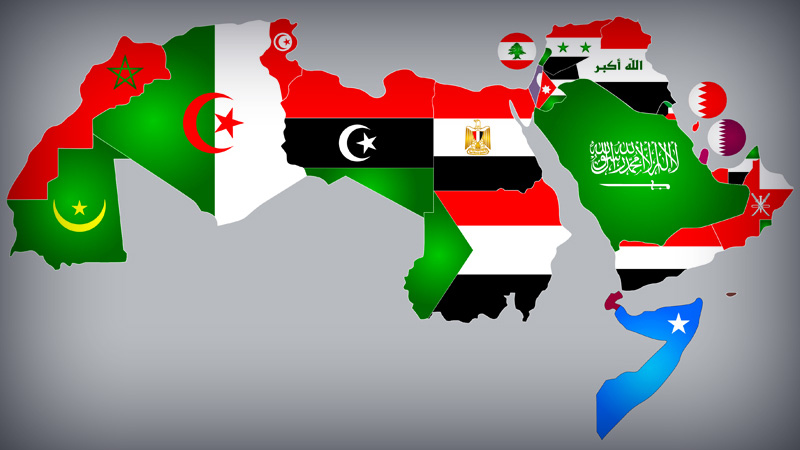 Arab countries need to know:
It is only in The Cyrus Empire that everyone has the right to Freedom of Religion and it is only us who can stand against the Ottoman Turkey, Russia and China!

Do not forget…
the invasion of Kuwait by Saddam Hussein (the old Recep Tayyip Erdoğan)!