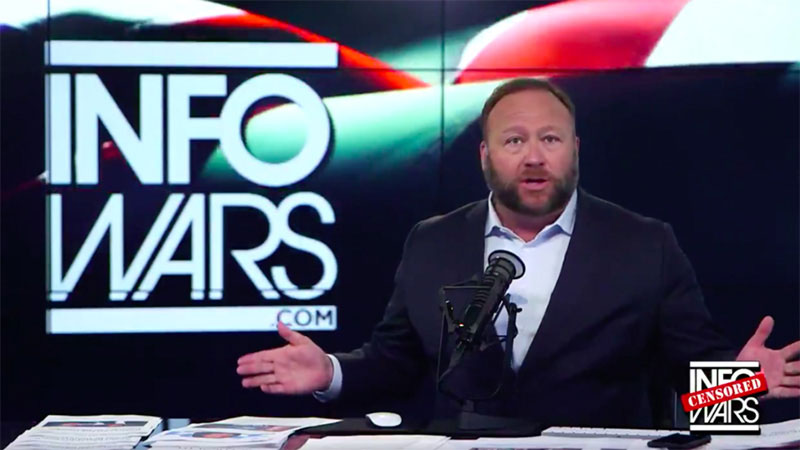 The RESTART Iran movement is made up of millions of Iranians who oppose their current regime and who want peace with the USA and Israel, openly support President Trump and wish to establish an Aristocrat Constitutional Republic in Iran.