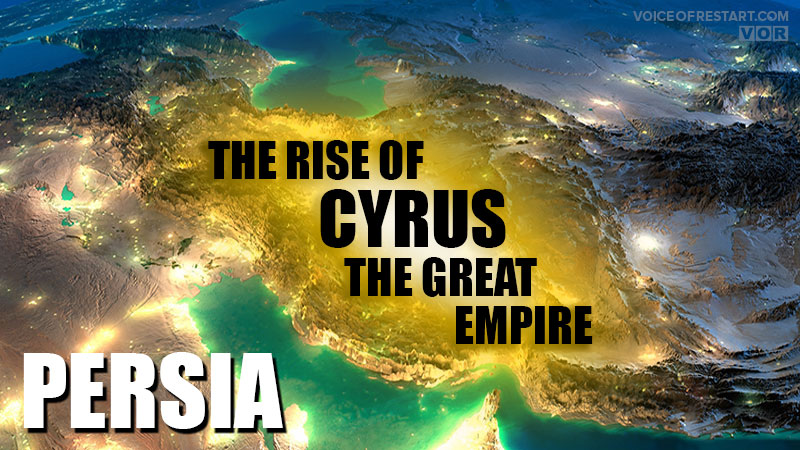 In 2015, when I said Iran’s regime will fall and The Cyrus Empire will rise, a year after that…

Erdogan started talking about the Ottoman Empire,
Putin about the Tsarist Empire,
UK about Great Britain,
And China about the Chinese Empire!

This means;
We Know The New Map Of The Middle East!