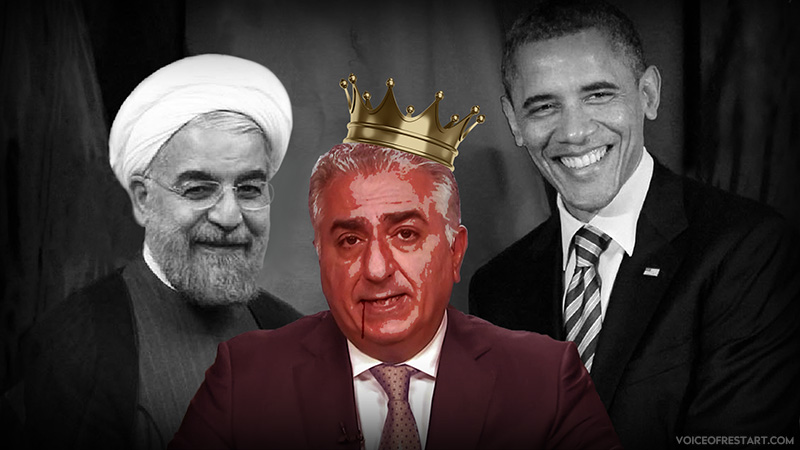 The US States Department’s special representative for Iran said the CIA had lied to bring Reza Pahlavi to power!

Mohammad Reza Shah and the mullahs of Iran, hand in hand, overthrew Mosaddegh’s government and gave the control of the Iranian oil to Britain in a coup! (Shah of Iran was always a British puppet!)

According to the US Department of State, Obama supporters at the CIA had lied that the United States was involved in the orchestration of the coup which led to the arrest of Mossadegh and his removal from power. The purpose of this lie was to encourage the idea that the United States had ousted Mossadegh and handed the Iranian oil over to Britain, in order not to diminish the popularity of the Pahlavi family, so later on, in cooperation with the British Intelligence Services, they could bring Reza Pahlavi to power in a new coup!

Brian Hook revealed the important fact that Mossadegh was not ousted by the CIA but by the religious and military spectrum of Mohammad Reza Pahlavi, the last Shah of Iran.

He also pointed out that Zarif, the foreign secretary of Iran’s terrorist regime, had made this misconception, while not even Khomeini had mentioned the CIA in the fall of Mossadegh.