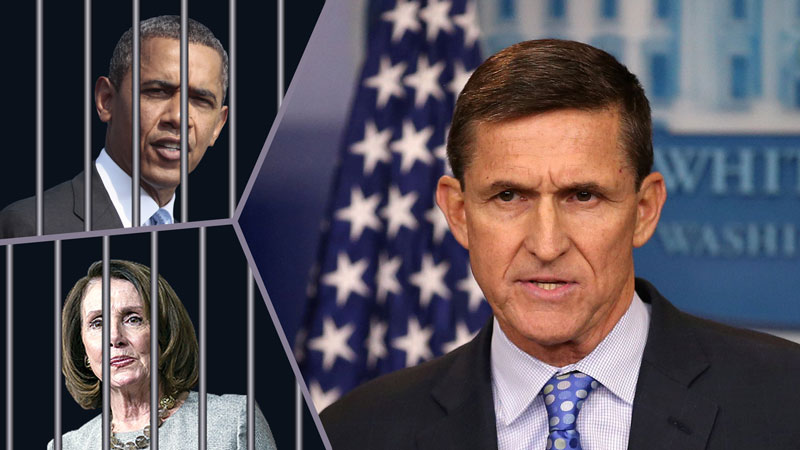 President Trump’s war with the supporters of the terrorist regime of Iran namely, the Democrats is just beginning.

The acquittal of General Michael Flynn can be regarded as another victory for President Trump.

The U.S. Department of Justice unexpectedly announced on Thursday, May 7, that all criminal charges against the former US National Security Adviser Michael Flynn had been dropped and that the case would be closed.

General Michael Flynn was appointed as the National Security Adviser to President Donald Trump at the beginning of his presidency. He was fired from his position after 24 days (in February 2017) after ridiculous and fake criticisms about his meeting with the Russian ambassador in Washington!