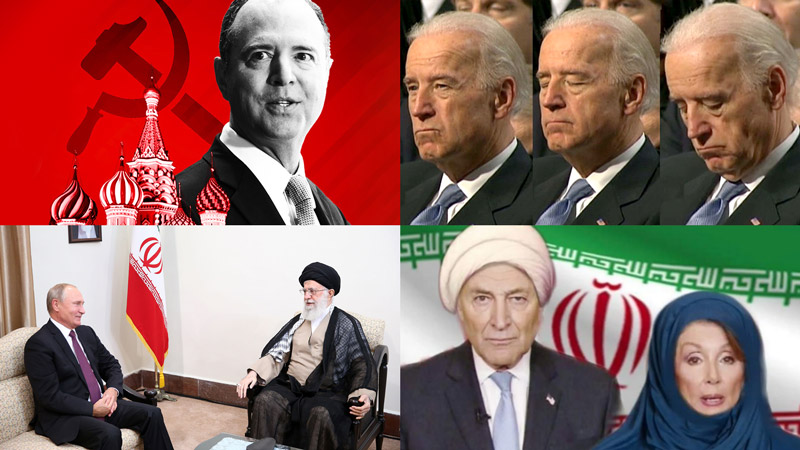 It was four years ago that we first began to see evidence of Russian interference in our elections.

The lights were flashing red then, and are again now.

We must deter, disrupt, and expose foreign interference.

And we must vote. Because Americans decide American elections. pic.twitter.com/nzqD2XpSg6

Shifty Schiff;
Do you have a passport other than your US passport?
If you do not, get one immediately!

The result is obvious,
Trump wins by a large margin,
Biden opposes that,
People laugh at Democrats,
Conservatives and Patriots gradually replace the Democratic Party.

You are with Putin, if you…

Read it again, you fool!