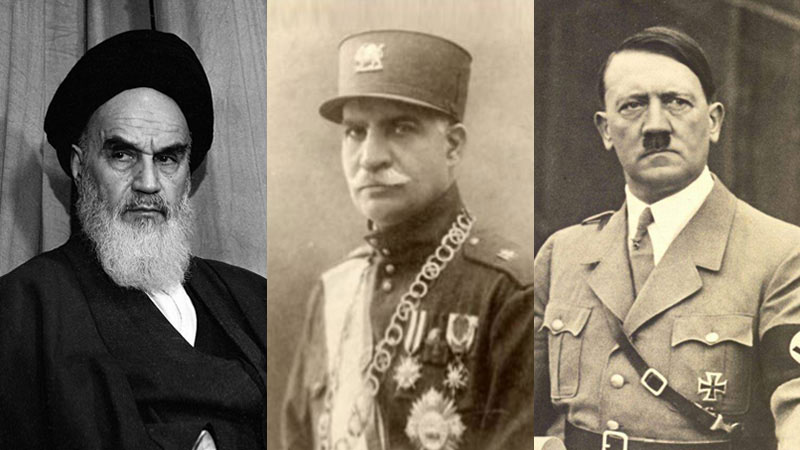 By the way, why do they want an anti-Israel person to seize power again after the regime change?!

How is it possible that all of those who got into Iran’s politics have had the same mindset for two hundred years without being affiliated?!

Only the RESTART Opposition congratulated the Israelis on the recognition of Jerusalem as Israel’s capital!
Reza Pahlavi and Maryam Rajavi only remained silent!

In this regard, RESTART leader talks about two mistakes of Reza Shah, Mohammad Reza Shah and Khomeini and the destruction of our land:

When Hitler killed millions of Jews;
the family of the former Shah of Iran (Pahlavi) celebrated the genocide of the Jews and changed the name of my homeland from Persia to Iran!

Just like the regime of the Islamic Republic of Iran, the Pahlavi family too hated Israel and Jews!

But I promised my people to change the regime, reinstate Persia and The Cyrus Empire and return glory and pride to my country.